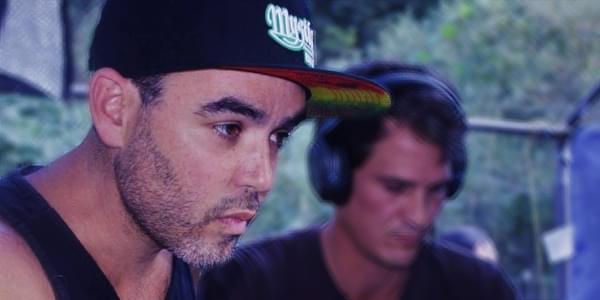 A graduate of Chico State with a Degree in Music & The Recording Arts, cootdog grew up in The Bay Area and has been involved with music his whole life. During his time at Chico State, cootdog hosted a radio show on student owned and operated KCSC which gave him the bug

Now puttin’ in work on Power 94.7, he also DJ’s at local clubs around Chico while not touring with his band Mystic Roots.