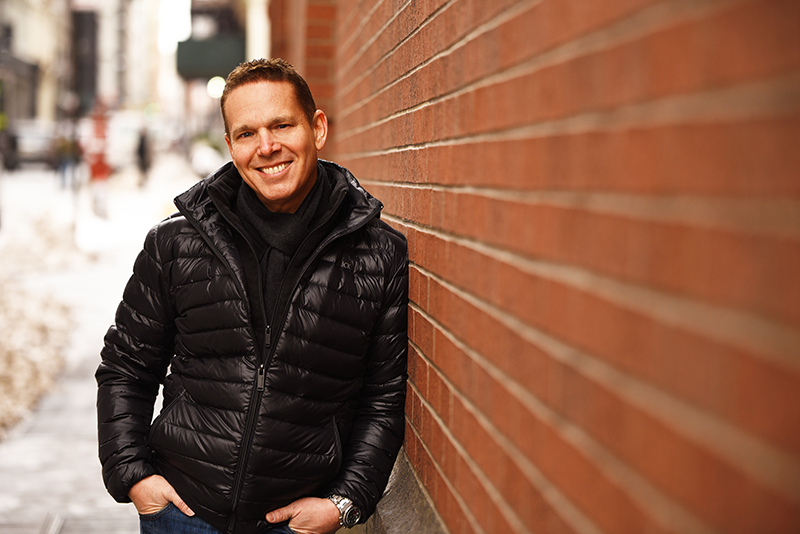 Sean “Hollywood” Hamilton’s career has spanned more than 20 years and has not only positioned him as one of the most recognized names in radio from coast-to-coast, but also established a legion of fans and admirers within the music industry.

Seventeen-year-old Sean Hamilton had always dreamed about becoming a disc jockey, and that dream started when he constructed an illegal pirate radio station in the basement of his parent’s home, as seen in the 1990 film “Pump Up the Volume,” which was loosely based on his life.  When his parents and his pirate radio station received a cease and desist order from the FCC, he immediately landed his first job in commercial radio in his hometown of Reno, Nev.

Hamilton’s popularity started to rise as he then traveled from Reno to Las Vegas and then on to Tampa, Fla.  His innovative style generated attention within the radio industry and quickly enabled him to land in the #1 market within four years.  After six months in Tampa he then received the call to head to the majors and work at Z100 in New York City.

At the age of 21, Hamilton delivered the #1 rated nighttime show in New York.  After five years of nights at Z100, he was then offered his “dream come true gig” – KIIS-FM in Los Angeles – where he spent 10 years and was consistently rated in the top 3 for his timeslot.  He returned to New York City in 1996 to help launch KTU, and today he can be heard holding down the highly-rated 3-7 p.m. shift on the station.

In 1997, he created Weekend Top 30 with Hollywood Hamilton, a three-hour radio weekly radio program  featuring exclusive backstage and in-studio interviews with the hottest artists, while counting down the top thirty hits of the week. Priding itself on not being your regular cliché countdown, Hamilton says, “It’s fun, it moves fast and has energy!”  Today, the program is available in a mainstream and rhythmic/urban format.  A third countdown show, Hollywood Hamilton’s Remix Top 30, was launched in 2009.  The three-hour, EDM-intensive, weekend dance show features the biggest pop hits of the week remixed by dance music’s biggest DJs/producers, in addition to special appearances and interviews with top-named artists and celebrity guests.  In January 2013, Hamilton signed a deal with Premiere Networks to syndicate all three programs.  Today, the popular radio shows can be heard on hundreds of stations, in addition to iHeartRadio.com and the iHeartRadio mobile app, HeartMedia’s free all-in-one streaming music and live radio service.